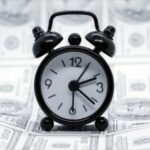 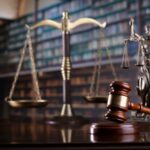 In 2019, Gov. Gavin Newsom signed Assembly Bill (AB) 51 into law. This legislation barred employers from requiring employees (or prospective employees) to sign an arbitration, non-disparagement, or non-disclosure agreement as a condition of employment. To be clear, AB 51 did not bar such agreements outright; it merely stated that such agreements had to… Read More » 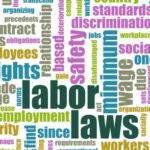 As An Employee, Can I Object To The Settlement Of A PAGA Lawsuit?

The California Private Attorneys General Act (PAGA) allows workers to sue their employers on behalf of the State for certain Labor Code violations and receive penalties for those violations which the employer must pay to the employees and the State. A PAGA claim is not the same thing as a class action. With a… Read More » 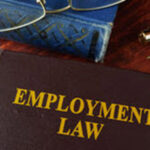 What California’s “Silenced No More Act” Means For Employers

On October 7, Gov. Gavin Newsom signed Senate Bill (SB) 331 into law. This bill, dubbed the “Silenced No More Act,” imposes new restrictions on California employers who wish to negotiate settlement or severance agreements with employees. What employee statements will be “Silenced No More?”  The employees’ statements about possible “unlawful acts” in the… Read More » 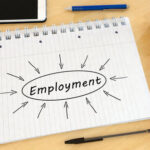 Can My Employer Fire Me For Reporting An Injury Covered By Workers’ Compensation? 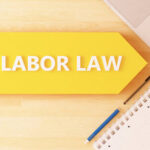 Our Company Just Received A Labor Code 132a Claim. What Do We Do Now? 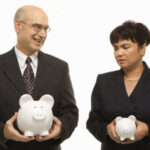 Can A California Employer Pay Me Less Because I Am A Woman?

The gender pay gap has been a real, well-documented problem for decades. According to U.S. Census figures, an American female will earn, on average, about 82.3 cents for every $1.00 made by a male in a similar job. To remedy this problem, California has implemented legislation designed to reduce, and ideally eliminate, gender-based pay… Read More » 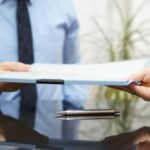 On June 17, 2021, the California Occupational Safety and Health Standards Board (Cal/OSHA) voted to adopt revised workplace standards for addressing the ongoing COVID-19 emergency. The governor subsequently signed an executive order giving immediate effect to these revised standards. According to Cal/OSHA, the revisions are designed to “provide options for employers to make a… Read More » 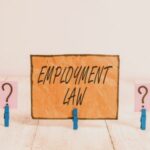 Can An Aggrieved Employee Bring A PAGA Lawsuit Even If They Lack Standing To Bring An Individual Labor Code Claim?

Under California’s Private Attorneys General Act (PAGA), an “aggrieved employee” can sue a current or former employer on behalf of the state for violations of the Labor Code. In a March 2020 decision, Kim v. Reins International California, Inc.. the California Supreme Court held that employees do not lose their “standing” to bring PAGA… Read More » 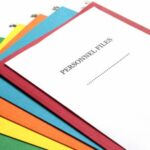 What California Employers Need To Know About Personnel Files

Section 1198.5 of the California Labor Code grants current and former employees (or their representative) the right to receive and inspect a copy of their personnel record from an employer. Once an employer receives a request for a personnel file, they are obligated to provide access “at reasonable times and at reasonable intervals,” but… Read More »