Community Associations are truly amazing entities. They are charged with representing a very diverse group of persons with different ideas about what should occur; they must be fair and non-arbitrary to all and make excellent management decisions to protect the Reserve account; and they often do not have the funds to run to an attorney for an opinion about what must occur to follow the everchanging state laws. Board members and other volunteers who make decisions for associations often have the best intentions but could put the entire association and membership at risk with a “nice” gesture.

Let’s imagine the small association with a volunteer Board and, for example, a malfunctioning community pool pump. A Board member says, “I’ll call my friend Joe to come to fix it today. He does pool work and he and his people need some work.” With a simple call, a visit by Joe, and a check written from the general account to “Joe’s Pool Service,” a repair occurs. However, then Joe says he was injured bending over the pool, and his attorney contacts the association about filing a worker’s compensation claim. Or Sue, who had to work over eight hours with Joe on the repairs that fateful day decided to file a claim for overtime wages with the Labor Commissioner. Next, the Employment Development Department (EDD) contacts the association to say that Joe, who has no separate business entity, no contractor’s license, and no worker’s compensation policy, fired Sue. Sue then filed an unemployment benefits claim with the EDD, naming the association as her employer, so the EDD contacts you to provide the association’s EDD number so Sue can tap into the association’s unemployment benefits fund. What? Joe was a “contractor” who was responsible for Sue – or was he? 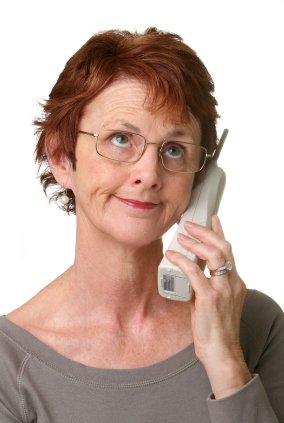 How about the small association with a community manager on site named Mary, who has rented a unit for many years, answers calls or texts day and night as the owners come up with requests or emergencies, and gets only a reduction in rent or a flat fee by check each week as compensation? When Mary files a claim for three years of back wages with the Labor Commissioner or worse, gets an attorney to pursue her rights as an employee, will she succeed? The association was just being kind to let her stay in the unit for less rent while waiting for a few on-site calls!

For a number of years, federal and state governmental agencies have had different standards to determine which workers are employees and which are independent contractors for purposes of worker’s compensation benefits, payroll tax, employer contributions, wages, penalties or even fines for “misclassifying” an employee as a contractor. In many cases, we attorneys were able to negotiate with these agencies and reduce the impact of an association or other employer’s innocent misclassification. However, the April 2018 decision in Dynamex Operations West, Inc. v. Superior Court of Los Angeles (2018) 4 Cal. 5th 903 redefined the phrase “independent contractor” for purposes of certain wage and hour laws in a way that should attract the immediate attention of every owner’s association. 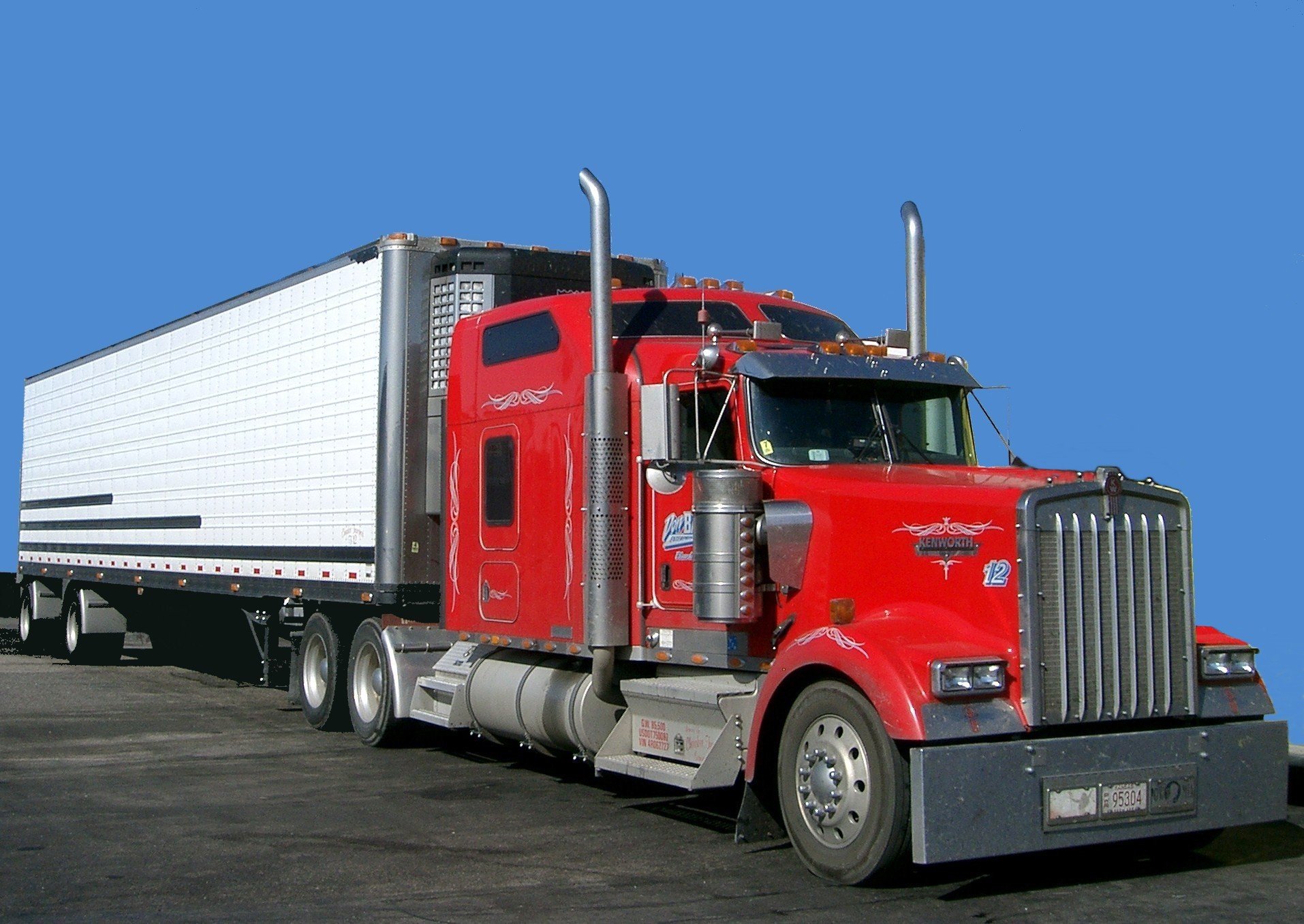 In response to Dynamex’s appeal, the California Supreme Court adopted a three-factor “ABC” test to determine whether an individual is an independent contractor or an employee:

A. The contractor must be free from the control and direction of the hiring entity in connection with the performance of the work, both under the contract for the work and in fact;

B. The contractor must perform work that is outside the course of the hiring entity’s business; and

C. The contractor is customarily engaged in an independently established trade, occupation, or business of the same nature as the work performed for the hiring entity.

If the hiring entity fails to prove any one of these three factors, the law dictates that person is an employee, even if that person desires to be an independent contractor.

Misclassifying an employee as a contractor can expose the person or association “hiring” the worker to significant employer liability to the misclassified employee, for unpaid minimum and overtime wages, failure to authorize and provide meal and rest periods and/or to pay meal and rest period premiums, wage statement penalties, and other damages or penalties. The employee or the state may bring an action to enforce applicable laws.

How Does This Apply to My HOA?

Associations need to reevaluate how Joe, Sue and Mary are classified and guard against future decisions to “hire” anyone who seems like a contractor. Most associations do not have a Human Resources Director or someone else to keep track of labor and employment laws which affect every employer but, as we all know, ignorance of the law is no excuse.

If your association currently pays any individual, vendor, manager, clerical worker or other supplier of services by check or cash, the association must investigate whether the payee meets the ABC Test of Dynamex. Does the association control or direct any of the person’s work? Is the worker performing job duties that are key to the association’s operations – for example, as a property manager, as the sole handyperson or maintenance worker, or as someone responsible for other necessary association functions? Does the contractor have a different, separate business with the purpose of performing those tasks for which the association has retained them – with other clients, a separate insurance policy, worker’s compensation coverage for all of its employees, a separate business entity and/or business licensing, and an independent contractor agreement, etc.? If not, either hire the person as an employee immediately, to stave off penalties and other risks of unlawful conduct or consult an attorney to determine whether that worker can be a true independent contractor with the correct paperwork. If neither works for your association, find another provider for those services as soon as possible who can meet the ABC Test.

As I reported at the CAI lunch meeting on February 15, 2019, the Dynamex standards for contractors have many ramifications. Giving workers employee status necessarily increases the association’s expenses, reporting obligations and responsibility to supervise those workers in compliance with all labor laws. Employees can file complaints for any violations of labor laws and, if filed with government agencies, those complaints can trigger audits of association books for three years retroactively. Subcontractors who do work for associations who have had workers that they paid with cash or as casual “contractors” on “the side” for many years will now need to employ their workers, incur more expense, and then pass the additional costs on to the associations they serve. More costs for associations trigger more member dues and other potential results we will examine in detail at the luncheon.

However, there is hope! With knowledge comes power. When associations are educated and warned about the risks of misclassification and can access valuable information about the remedies and solutions for labor law violations, their Boards and managers can be proactive about protecting member assets – and managing for the future – as easy as ABC.

This article was featured in the February 2019 edition of CAI-CV’s Quorum magazine. For more information about CAI-CV or Quorum magazine please visit https://www.cai-cv.org/.